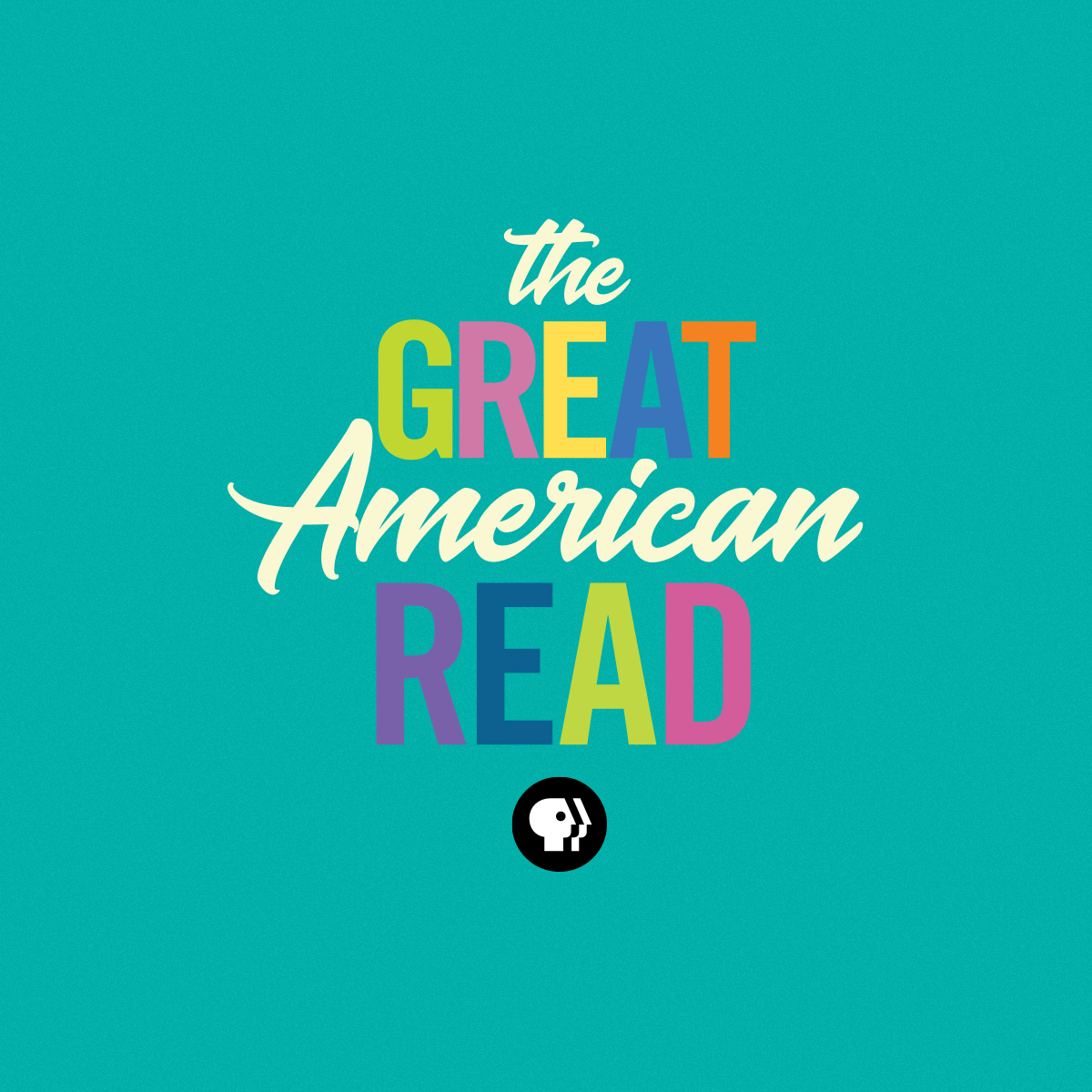 END_OF_DOCUMENT_TOKEN_TO_BE_REPLACED

The Great American Read is an eight-part series that explores and celebrates the power of reading, told through the prism of America’s 100 best-loved novels (*as chosen in a national survey).  It investigates how and why writers create their fictional worlds, how we as readers are affected by these stories, and what these 100 different books have to say about our diverse nation and our shared human experience. The series is the centerpiece of an ambitious multi-platform digital, educational and community outreach campaign, designed to get the country reading and passionately talking about books. END_OF_DOCUMENT_TOKEN_TO_BE_REPLACED

If you love to read, and read a lot, it can be hard to find well-written books that meet the standards of a bibliophile. Even harder when the bibliophile is looking for something specific.

We all have specific tastes; we know what we like, and what we don’t like. With the advent of online book selling, I can’t tell you how many times I have ordered a book based on the description, only to find upon arrival that it wasn’t quite what I was looking to read.

Below, we have compiled a list of websites that can help you find exactly what you are looking to read! END_OF_DOCUMENT_TOKEN_TO_BE_REPLACED

If you love Orange Is The New Black, you are no doubt familiar with the bookish-ness of the show. Not only is the show based on the published memoir of Piper Kerman, but the characters consistently reference and are shown reading modern books from the real world. Often the books hold significance, either to the plot line or to the development of the characters – either way, the books are significant.

With the release of the 5th season of OITNB (June 9th), we revisited the first four seasons and compiled a list of the books mentioned throughout the show.

Find our commentary comparing the memoir Orange Is The New Black to the Netflix Original series here.  Visit the Books of Orange is the New Black tumblr account, or BookRiot, for more on the books read and referenced in the show. END_OF_DOCUMENT_TOKEN_TO_BE_REPLACED