I loved Sabrina The Teenage Witch and watched it for years! But I also love the new interpretation of the show, even though it is so completely different from the light-hearted original I once loved. The old show was very much a sitcom while the modern version is more of a drama, which is great for the spooky October vibes. But what I appreciate most about this remake is the attention to detail in regards to witchcraft. This show not only makes the occult approachable, but does it in an educational-yet-fun way. There are a ton of important topics Sabrina touches on—including gender issues, religion, and identity—but here I am going to talk about witchcraft. 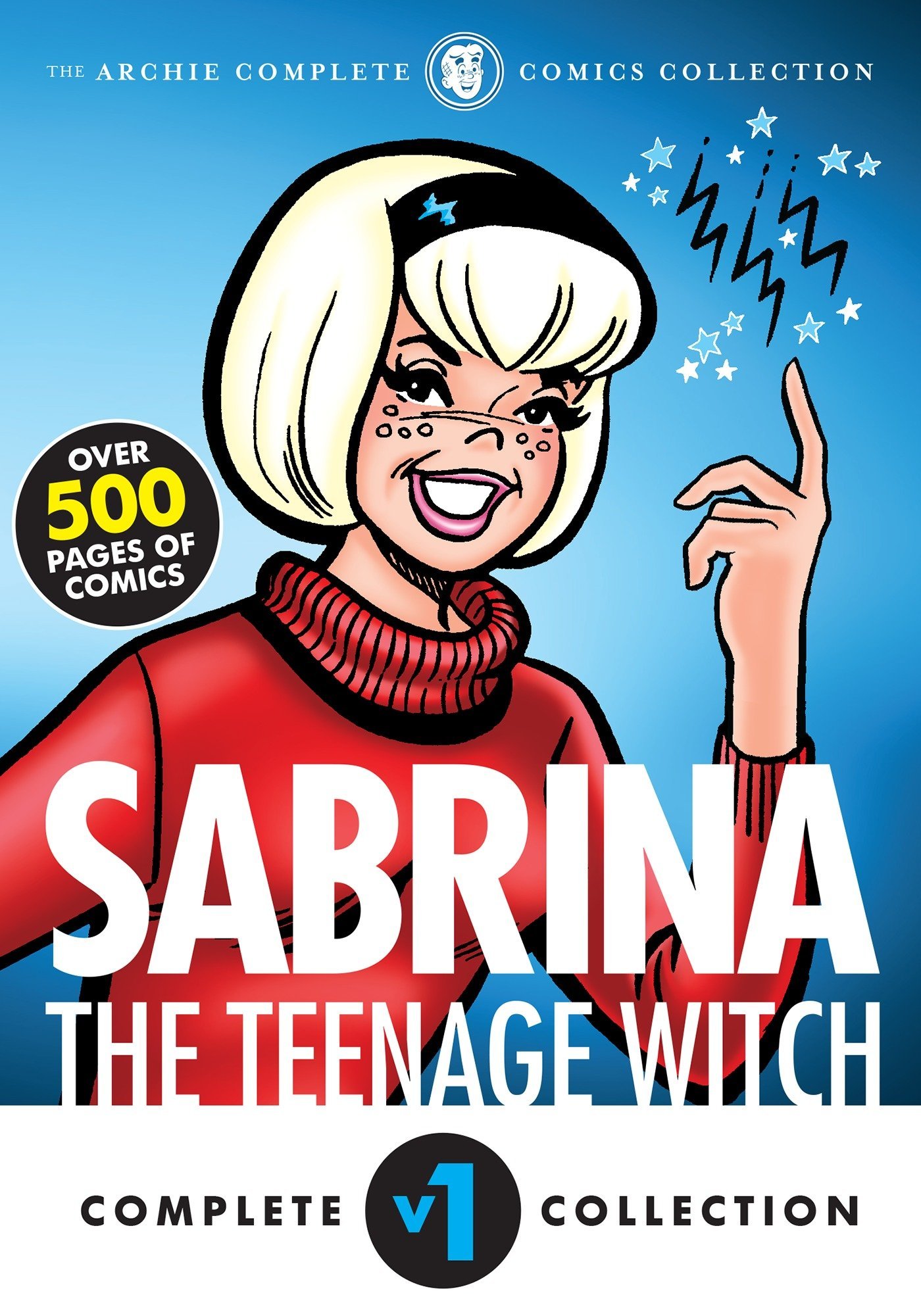 There are actually two separate Sabrina comics that have inspired two very different shows: the 90’s sitcom Sabrina the Teenage Witch was based on the Archie comics from the 1960’s, while the newer Netflix show is based on the Chilling Adventures of Sabrina graphic novels, which were first published in 2014 under the Archie Horror imprint.

I love that the opening credits pay homage to the comic book roots of Sabrina, even making a subtle reference to the sister-series of Archie’s Riverdale universe! (The comic book store and Ambrose’s mention of Alan Moore, Neil Gaiman and Grant Morrison in episode 2 are good examples of subtle nods the producers have made to the comic book origins of the show.) 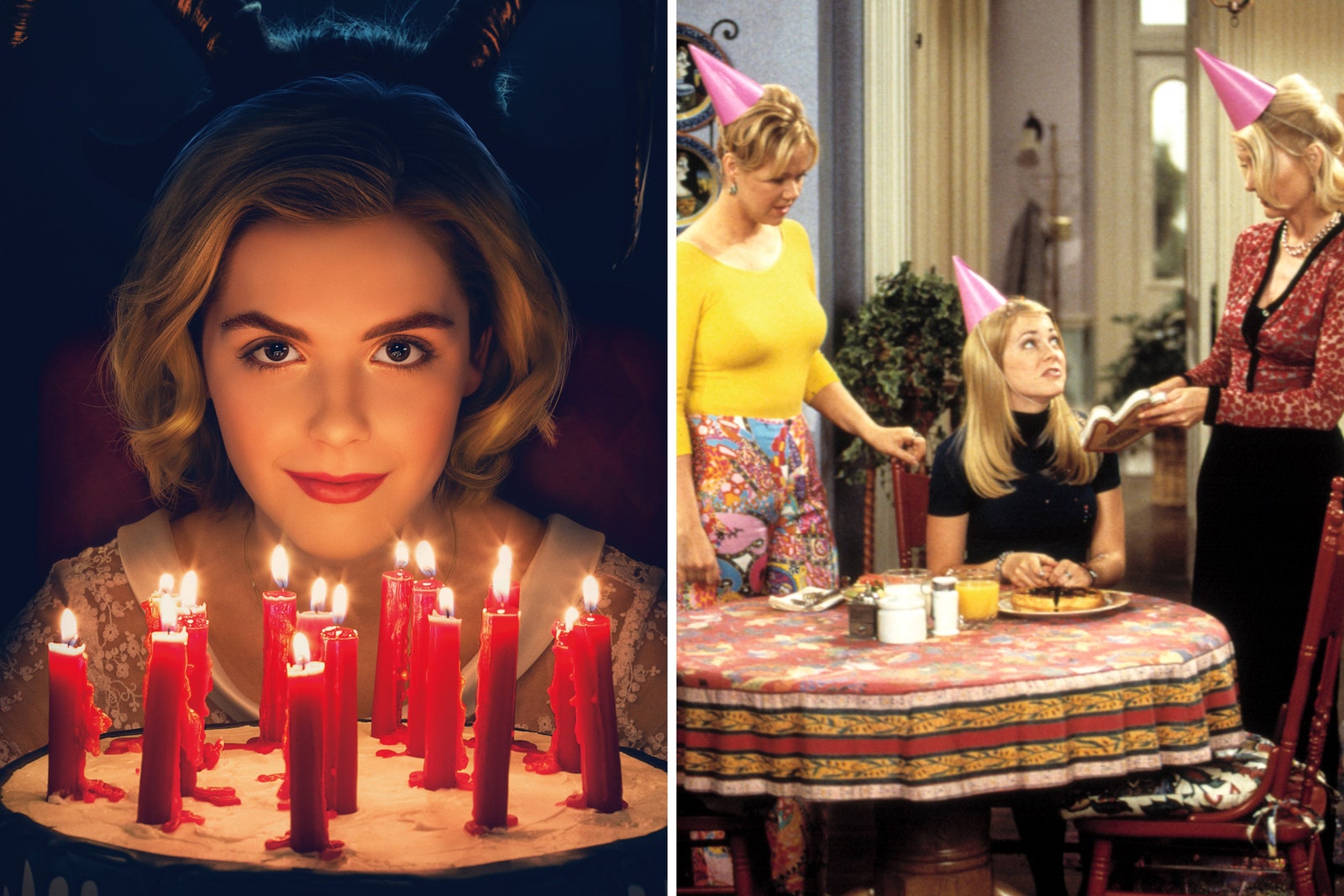 The newer show is far darker than the 90’s sitcom: witches are worshiping the Dark Lord, signing their name into the Book of the Beast, and attending black masses and other unholy rites (including feasting on human flesh) at the Church of Night. But actual pagans, witches, and Satanists practice none of these things.  *Pagans, witches, and Wiccans alike are used to hearing these traditional stereotypes. But only now is beginning to be recognized as cultural appropriation. For many, these rites and traditions are sacred religious practices, and witches are pissed.

*It is important to note that Wicca and witchcraft are not synonymous. Calling a witch a Wiccan is like calling a Christian a Catholic. Witches can be Wiccan, but not every witch is a Wiccan. 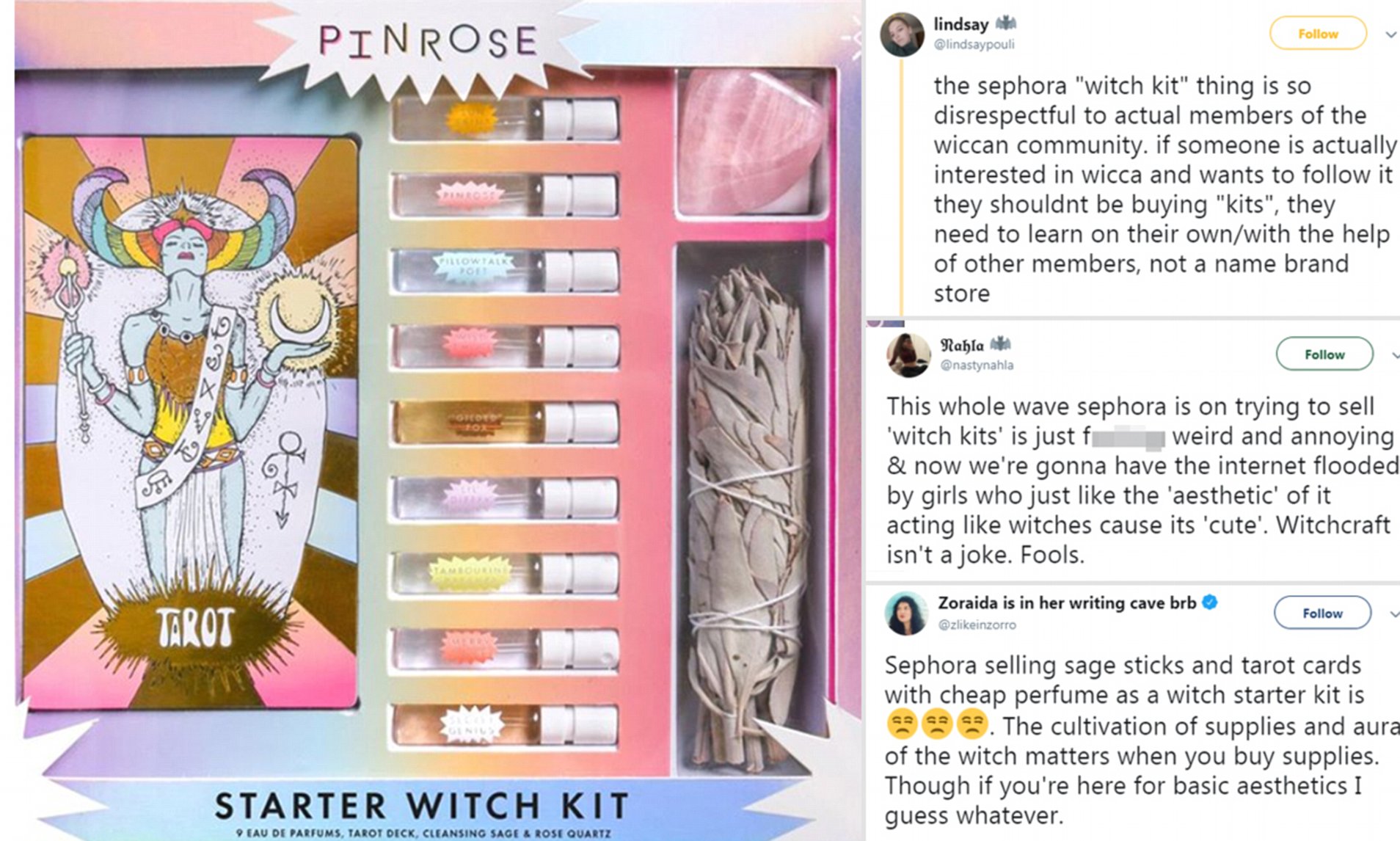 There has been backlash from real modern-day witches, who’ve historically faced persecution and execution, claiming that shows like are simple money grabs. Recently, retailers like Sephora and Urban Outfitters have been accused of the same cultural appropriation, using trendy witch-y themed makeup kits to make a profit rather than spread awareness of the craft. And the Satanic Temple has already sued Netflix over their misuse of the goat-headed image of Baphomet, claiming that their depiction of the deity as evil has hurt the reputation of the church.

I can definitely see their point. However, I think gate-keeping witchcraft is just as dangerous as culturally appropriating it for profit. The ultimate goal of any religion is communion, finding a place you belong, and feeling accepted by your peers. If we lock witchcraft away and never let it evolve, it will die out. We need to respect it just as we respect other cultures and religions, and not be ashamed of studying or practicing it! 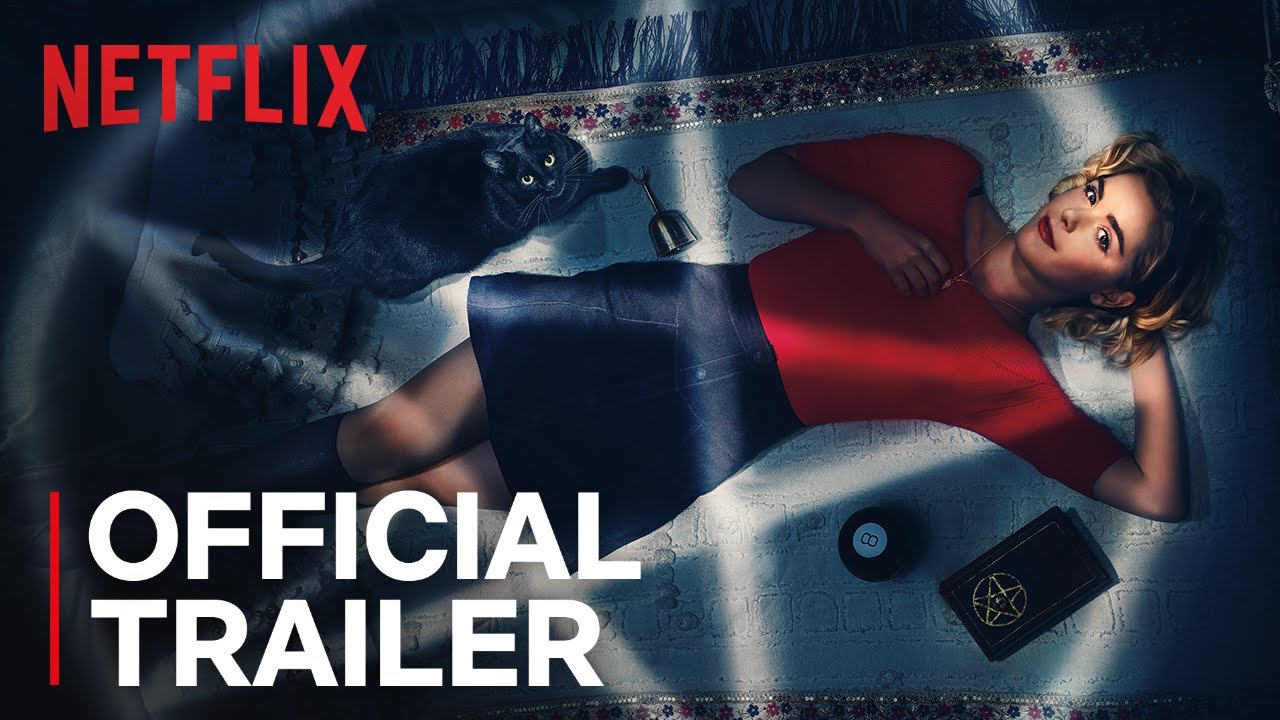 There are lots of types of witches, and it goes a lot deeper than just knowing whether you are a kitchen witch or green witch (but that’s for another post, lol). I truly believe the show took great efforts to recognize and explain the origins of witches. Viewers were introduced to the horrors of the witch trials, the importance of grimoires, and even the reality of becoming an outcast to pursue your craft. It stayed true to the comic book roots and honored the original sitcom, all while appealing to a modern audience. Some think the show didn’t go deep enough, but I think anyone who is that into witchcraft should really be focusing on their own quest for knowledge. If you think you want to learn more about witchcraft, the internet is a great resource! Just start searching, every journey begins somewhere. I personally can’t wait for what season three will bring!

And if you are still a little wary, you probably know more pagans than you think! Did you know that the United States Military actually lists Halloween as a military holiday? That’s because it has its roots in the Celtic Sabbat of Samhain! There is still a heavy stigma attached to witchcraft, but a growing numbers of modern U.S. soldiers are beginning to identify as practicing Wicca, Neopaganism, and other nature-based traditions.

A 2007 Pentagon count showed over 1,500 self-identified Wiccans in the Air Force and 350 in the Marines. Pagan advocates in 2012 estimated the military’s total pagan population at 10,000-20,000, noting that some adherents may not list their affiliation on official forms, and that in the past “no preference” or “other” were the only applicable labels available.

I can see both sides of the argument, but is it really worth arguing over? If you don’t like it, don’t watch it. And if you do like it, don’t feel ashamed! The great thing about the show is that it is normalizing the occult. It shouldn’t matter if you are a traditional witch, baby witch, or know nothing of the occult—everyone can enjoy the misadventures of Sabrina Spellman!